As one of the homes for the University of Virginia’s Library collection, Ivy Stacks stores some of the most significant literature owned by the university. Before construction, Ivy Stacks was limited to 12,545 square feet worth of warehousing space, and with continual additions to their collection, a need for more storage space had risen. Thus, a 12,734 square foot addition was constructed.

The building addition was designed in two distinct parts, the Stack House and Head House additions. The Stack House addition consisted of 21 approximately 45-foot tall composite, concrete, tilt-up, panels creating roughly 10,000 square feet more warehousing space. Each panel displays distinct designs on the exterior due to the form liners and extensive reveals that we used while casting them. For the Head House addition, which stands only two stories tall, steel framing and an exterior insulation and finish system (EIFS) were used to construct the shell.

Due to the fact that the books remained in the exiting building throughout the entire project, the mechanical and fire sprinkler systems had to remain active even though they were both being completely replaced. To allow for the transition between past and present systems, a temporary fire pump and mechanical system had to be utilized. It cannot be stressed enough that keeping the facility functional was essential for success.

To achieve optimum preservation, though, the interior of Ivy Stacks will be kept at 50 degrees Fahrenheit and 50% humidity. Since the parameters of this facility’s climate are so unusual, the new, very complex, mechanical system was exclusively designed for this facility. The typical mechanical system is not usually programmed for parameters like that, so specially made components had to be incorporated.

On top of the addition, this LEED Certified project consisted of installing solar panels on the roof, renovations to the existing facility, and relocation of a fire sprinkler Pump House. Work did not stop there though, because we expanded the parking lot and replaced all of the underground utilities; one of which was installing a new underground box culvert to reduce the intensity of rainwater runoff during storms.

We are proud of what we do! 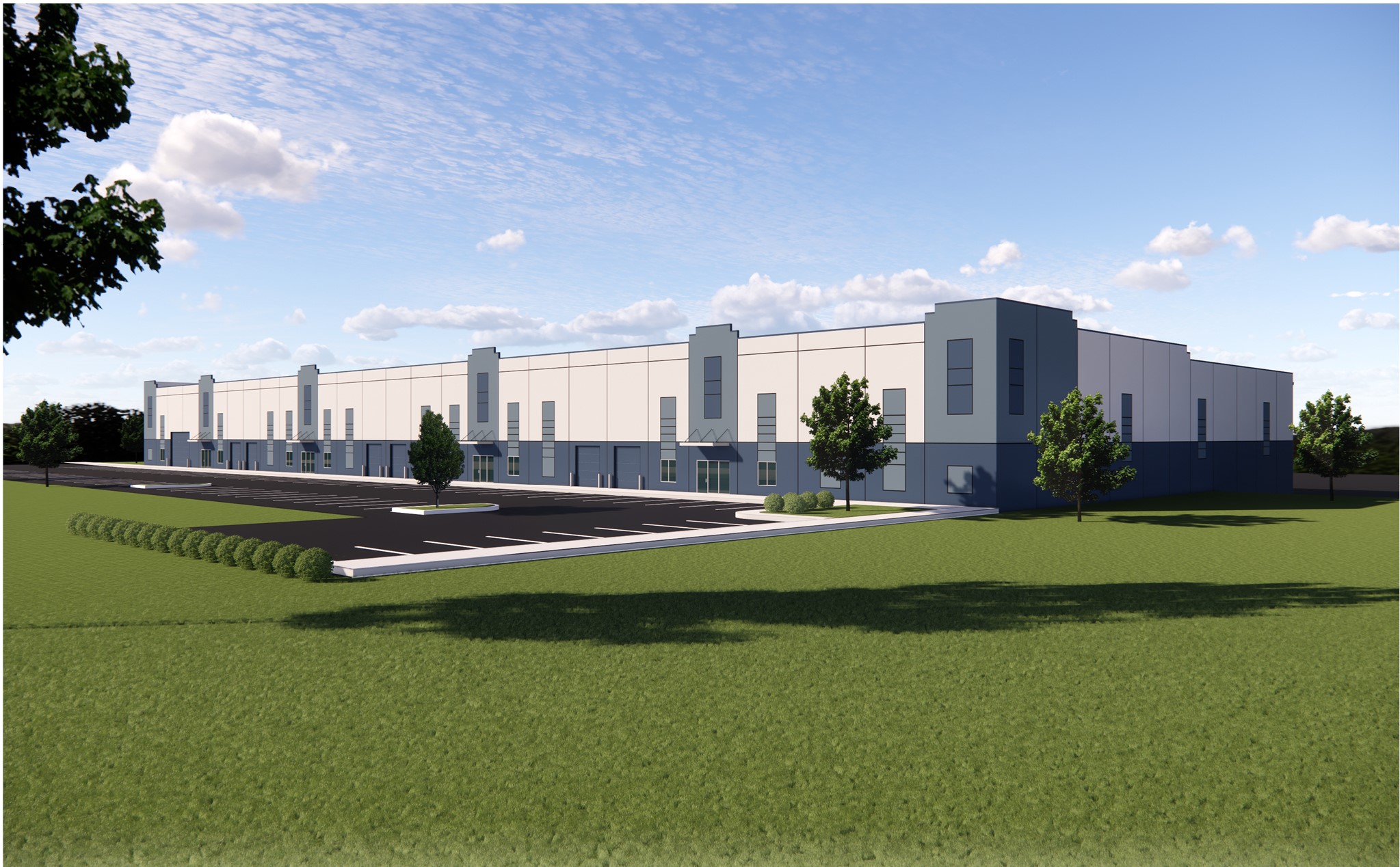 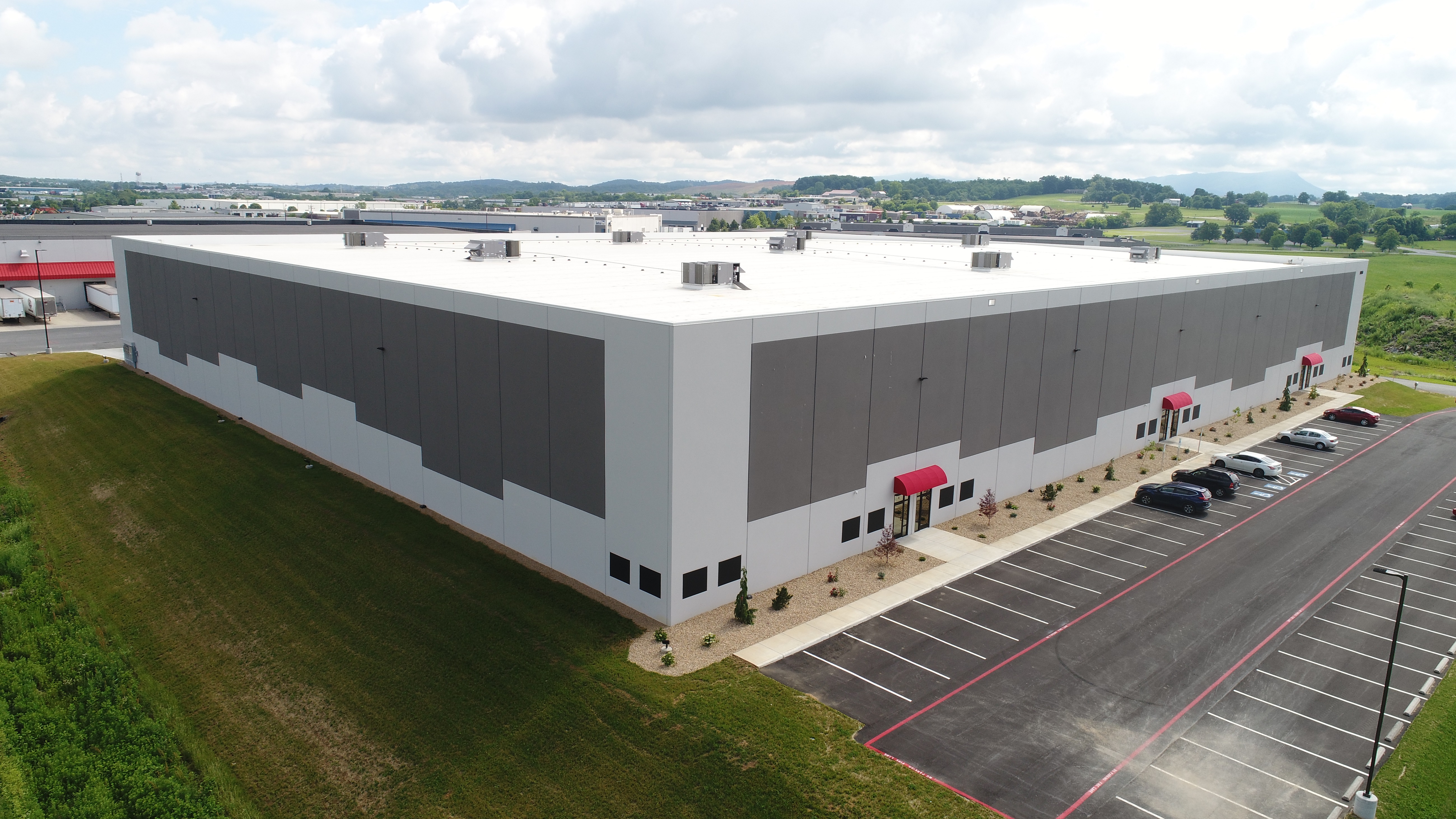 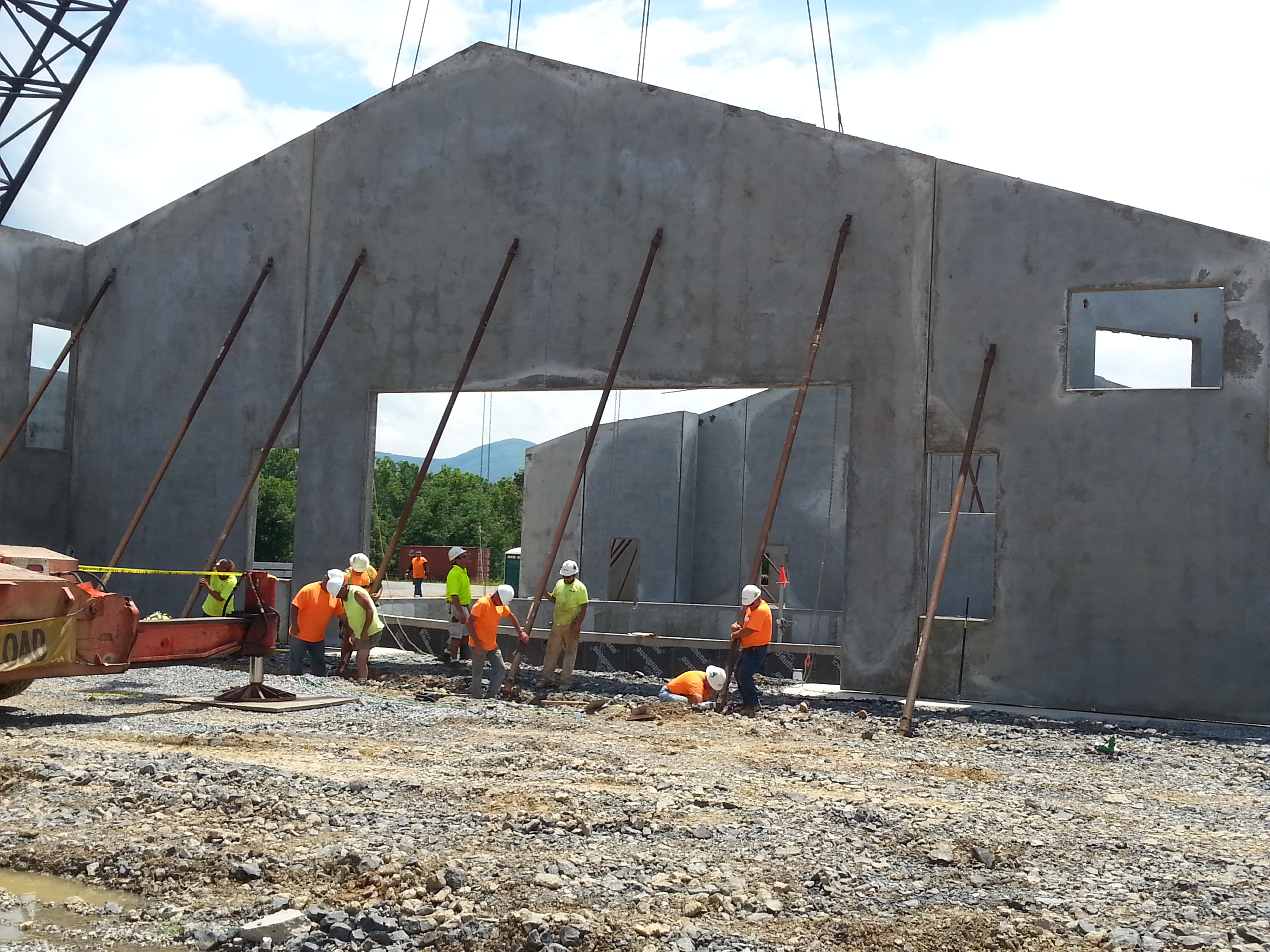 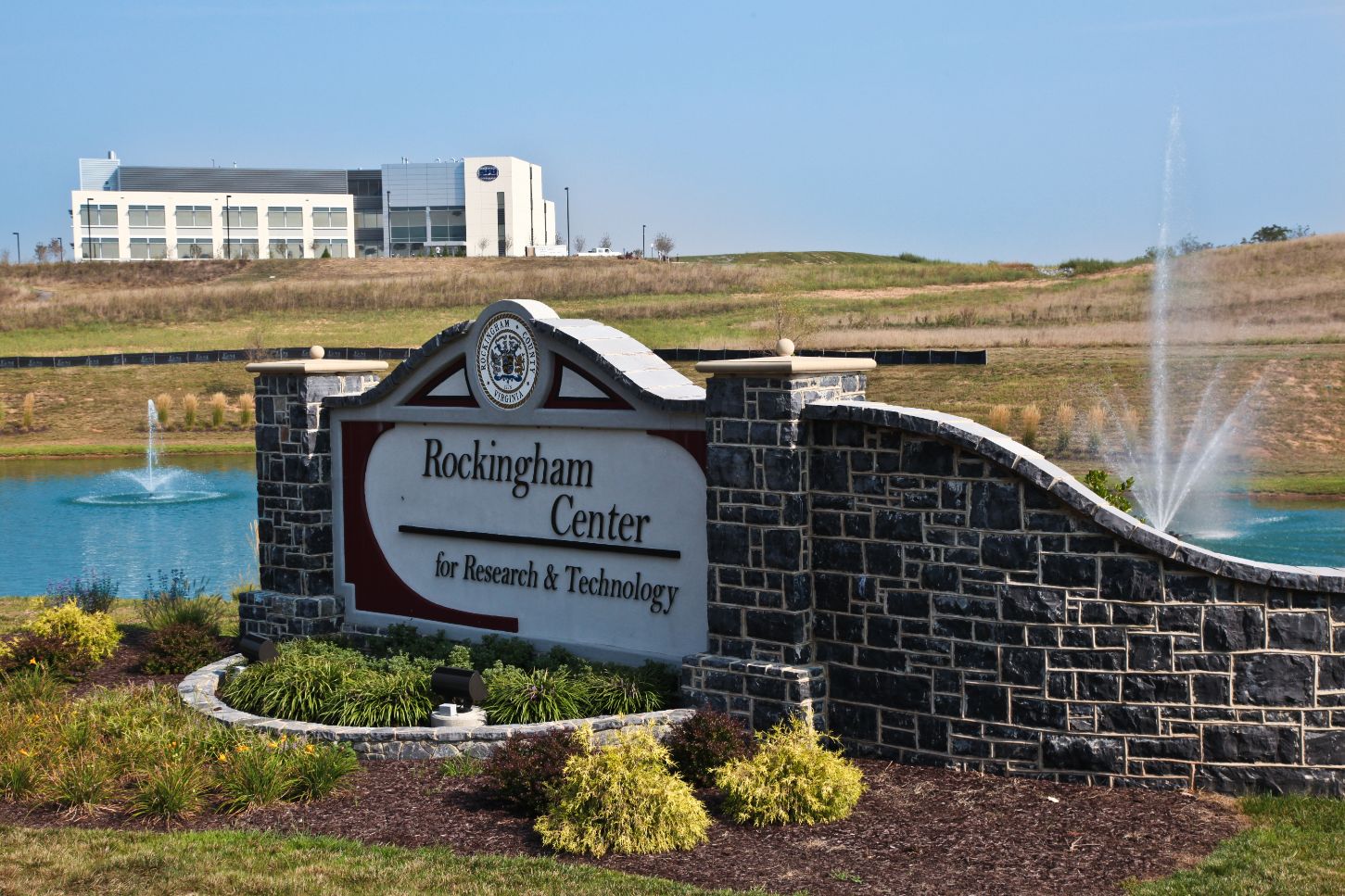